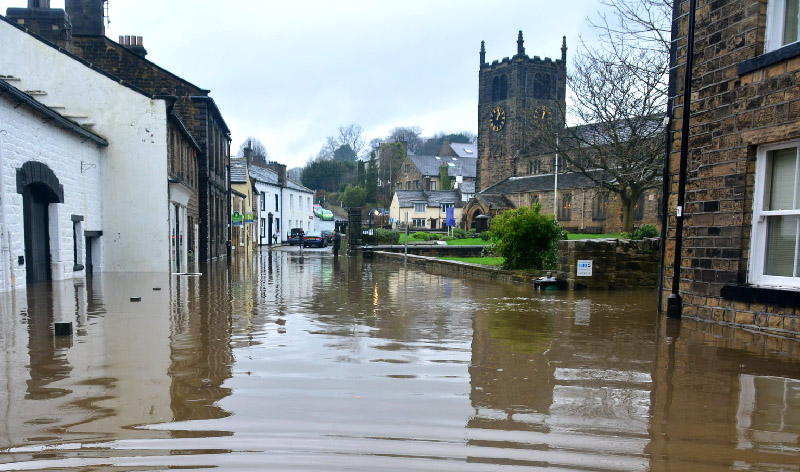 Ironic, or simply what we expect with climate change?

Just as I put the ‘finishing touches’ to my site (it’s taking ages, I’ve just bought MemberPress and I’m coming to terms with it), I see on the news; Cumbria is flooded.

The BBC have a correspondent in Keswick. Shots of a river running high behind her, cutaways to cars driving into deep water (why do they always do that?). 350mm of rain has fallen within 24 hours.

Of course, it’s a very bad thing, especially for the residents of Cumbria (including the fictional folk of Shallow Bottom) but it does make me wonder if my drama could turn to reality?

Well, let’s hope not. Because. not only will it spoil Christmas Day for many, it will mean that a fictional man will be shot dead by a fictional killer dressed as Father Christmas (possibly fictional, depending on your belief…and age).

A couple of fictional detectives will have fly up from London to try and solve the case. They will fail and YOU can have a crack at finding the answer (at a cost of twenty quid if I get MemberPress working).

I can’t see that happening, but the floods are real.

Let’s send our best wishes to the real people of Cumbria. Promoting a Christmas Murder Mystery Game isn’t worth what they’re going through, so good luck to them.

It would be nice to charge a teeny bit more (say, £25) and donate some of that money to help prevent climate change (it is also the time of COP 26 in a flooded Glasgow). But I can’t see that happening. My audience (assuming I get one) won’t want to pay more, and I can’t see anything in MemberPress that allows it. Not a bad idea though.

Oh, and on a practical note: it is at times like these one regrets having to use royalty free footage (the picture above is actually Yorkshire some years ago). If only I could nick the pictures from the telly! Oh well, rules is rules.