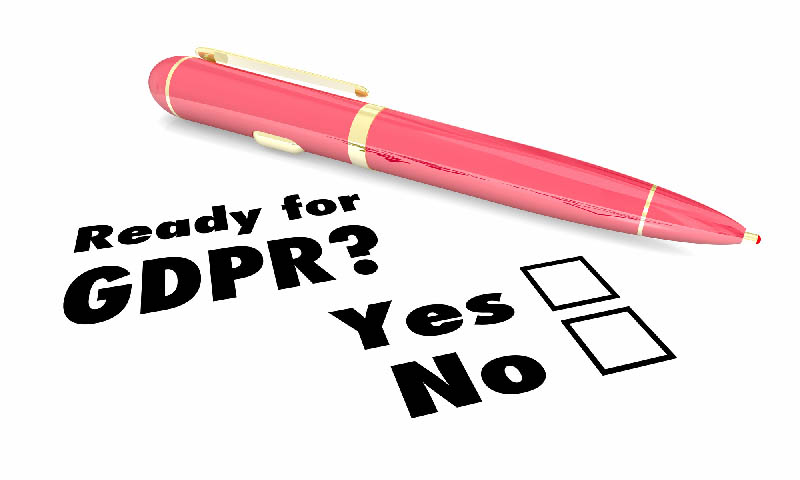 I was feeling a bit nervous about the GDPR regulations.

After all, I need to get some sort of publicity for my site. This is a weird time; you’ve spent ages putting together your films, website, clue-sheets, etc. Suddenly, it’s done. It’s up there. You’ve spent a week or two figuring out how to get the money side of it working. You’ve spent a fortune on the project and now…

It all just sits there. No customers. Nothing. Of course, there is no reason why there should be. Who knows about this? Answer: me (OK, one or two others but not many). So now the ‘Publicity Machine’ kicks in. But where does one find such a contraption? Where do you start?

I’ve been banned by Facebook – as I now understand it, the reason (probably) is that FB think I’m a ‘bot’ rather than a real person. As far as they know, I’m one of the millions of Russian bots deployed to swing the US elections. Or I’m one of the Republicans bots, trying to swing the US elections, or I’m a Chinese bot… All I am is a lone mystery-maker trying to get some of my money back from creating a (banned word) mystery. Oh…yes. The other reason I may have been banned by FB is for using one of their banned words, so I have to be careful. I can’t really use the ‘M’ word, the word that often proceeds ‘Mystery’ in a (banned word) mystery. So promotion takes another hit.

Then I had a thought. What if I send an email to everyone who bought my original Lockdown (banned word) Mystery? Many of them (there weren’t actually ‘many’ so I should say, the majority of them) said they really loved playing. They asked (some of them) when the next one would be released.

Now, with FB banning me, I have no access to my original FB page so I have had to start again with a brand new FB account. I’ve now got my own page (Online Mysteries – cleverly avoiding the M word). If I email my past ‘customers’, they may buy – or at least, promote – my new site, Christmas(banned word).com

But I wasn’t sure how the GDPR regs work. In short, I began to panic I’d be sued by someone because they’d not agreed to be on an email list.

Then Courier Media came to the rescue.

As I say, my site was brand new. I’d created my email address (butler@christmas(banned word).com but I’d not used it. I definitely hadn’t used it to sign up to anything. Naturally, you start to get the regular advertising emails. But this was my favourite.

I was on their mailing list! They sent me three or four emails within my first week. I looked for the unsubscribe button but then thought, ‘Hang on, how come I’m even on this list?’

The cheeky minxes open their initial email with a headline that reads: Welcome to Courier! Thanks for signing up to receive this newsletter, our weekly digest of highlights from the world of Courier.

But I didn’t sign up. If this were my regular email address, I may not have realised I’d not signed up. But this is a brand new address and I haven’t used it other than link it on my site. So Courier have found that link (quicker than Google) and pretended I’d signed up to their emails.

So I sent this email back to them: Hi, I’ve only just started my website and I’d love to get it noticed. I wonder if you can advise on ways to get around the GDPR rules by pretending someone has subscribed to your emails. I didn’t even know that was legal but you’ve proved that it is. Charles

Dunno where ‘Charles’ came from but it would be good to see if they respond. If they do, I’ll add their reply to this post. To be fair, they look like a reputable company but, quite clearly, companies like this are tricking you into believing you’ve signed up to their spam-mail when you haven’t.

So, if you were one of the few (and thank you so much) who purchased my £3.99 clue-pack from Lockdown(banned word)mystery.com, you may well receive an email from me (I won’t hassle you). Hopefully, it will be GDPR compliant and you can opt out. But it’s a good place to start my ad campaign and, after all, you did sign up to it in the first place. Yes…yes you did!