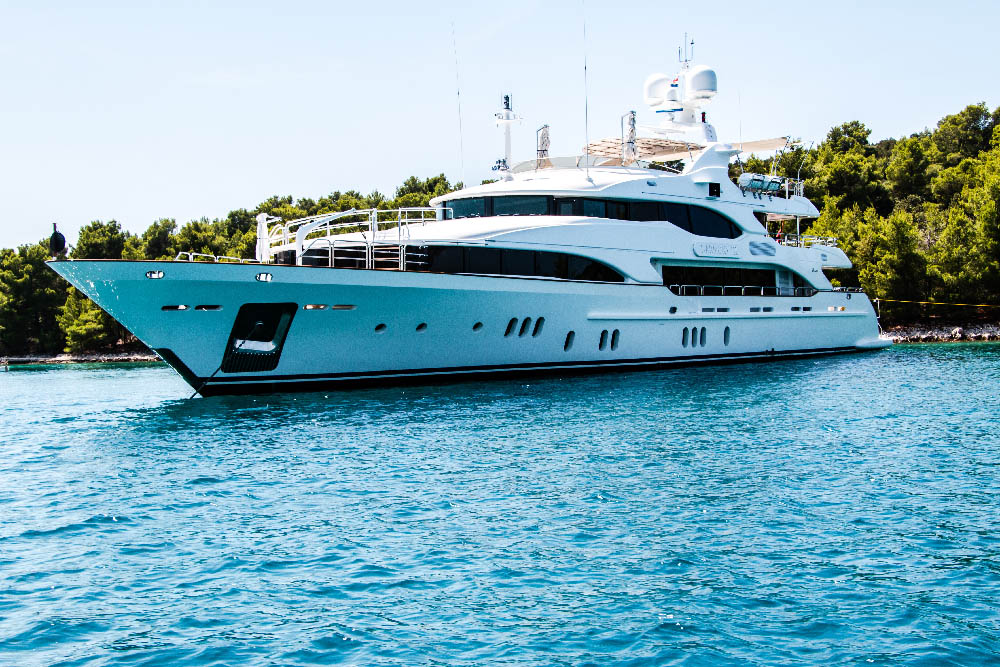 I’m rubbish at promotion. But why does Facebook have to rub it in?

It is now early November (the day after bonfire night). I’ve spent months on my Christmas Murder Mystery. Writing it in the first place, filming it, editing and building the site itself. With just over six weeks until Christmas, I have a very limited sales opportunity. NOW is the time to promote it.

BUT HOW! I keep getting banned by Facebook for ‘unusual activity’.

The problem is, I don’t know what that unusual activity is. The other problem is this is my second ban in the last couple of months. They told me in September they are disabling my account and then tell you they can’t give a reason. So I figured the best option is to scrap my FB account altogether and start again. Easy.

Not easy. It takes at least 30 days AFTER you scrap your account for it to be closed. If you try to start again within those 30 days, with you email or phone number, they assume you want to sign back in. So I left it for well over 30 days. Yet my old account is still there. I can request to be a friend with myself.

Then I signed up to FB…again. I never really used it so I don’t know my way around but I knew I had to start a new business account if I have a chance of promoting. I didn’t know how to get back my old ‘friends’ (FB give you about 200 faces of people you ‘may want to be friends with’, none of whom I knew). But they don’t seem to make it easy to connect with people I do know. Anyhow, that’s not the point.

I set up a brand new business page – I have no access to my old page, ‘Lockdown Murder Mystery’ because of the ban, although the page still sits there.

The fact I can’t change the page, or even close it, is bad enough. But FB tend to close personal accounts all the time, randomly it seems. There are tales of people taking out FB ads for their business page, getting banned on their personal page and, without access, they can’t even stop a monthly advertising campaign.

(I rather like that slogan. I may make a banner).

I head over to YouTube to find a woman named Oberlo (can’t be her real name) with a video called, ‘Keep Getting Banned on Facebook? WHY and HOW to fix it!‘ Oberlo tells me that FB may think I’m a bot.

The problem is Mr Z started his platform in order to get a girlfriend. His entire business is based on ‘friends’ sharing photos of their lunch, the business side is secondary, albeit where much of the profit lies. So if you’re not the sort of person who photographs their beans on toast (other lunches are available) or, indeed, shares anything at all, FB doesn’t think you’re real.

So now that I’m back on the platform, I’m going to have to start ‘socialising’. Talking about the weather or how busy the pub was last night or what football team beat which other football team. Coz if I don’t, FB’s robots will think I’m a robot and they’ll ban me again (the irony).

We are in a world where the bots are just beginning to take over. I highly recommend Yuval Noah Harari’s book, Homo Deus: A Brief History of Tomorrow in which he talks about that transformation to a world where humans don’t need humans any more (I lent it to a friend and never got it back, rather proving the unreliability of humans over robots).

Only this morning on TV, I see a package about how social networks are killing children. The algorithms are such that if a child feels a bit gloomy, say, they search the platforms. Before you know it, those platforms are promoting sadness, then depression, then suicide (that word will get me noticed by a bit of code on some distant server).

It strikes me as a curious world when a robot could produce a Christmas Murder Mystery for the amusement of other robots. Actually, that’s not a bad plot.

I didn’t like using FB in the first place for several reasons:

But if you can’t beat ’em…and all that.

So Mr Z wins. I’m going to have to start ordering cocktails in glamorous locations and sharing pictures that make my life look far better than yours. I may even hire a yacht. To hell with the planet and freedom of speech and privacy. I’ve got a murder mystery to sell.

So please buy it. If you don’t, I feel I’ve lost in vain.